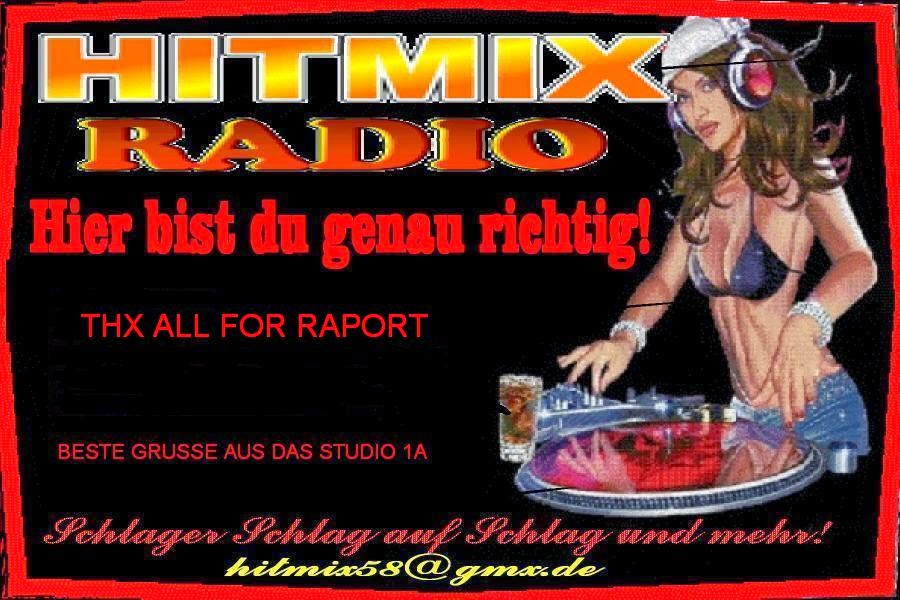 Reception was emailed on same day. This eQSL and photos of transmitter/studio set up was received on 25 August 2014. 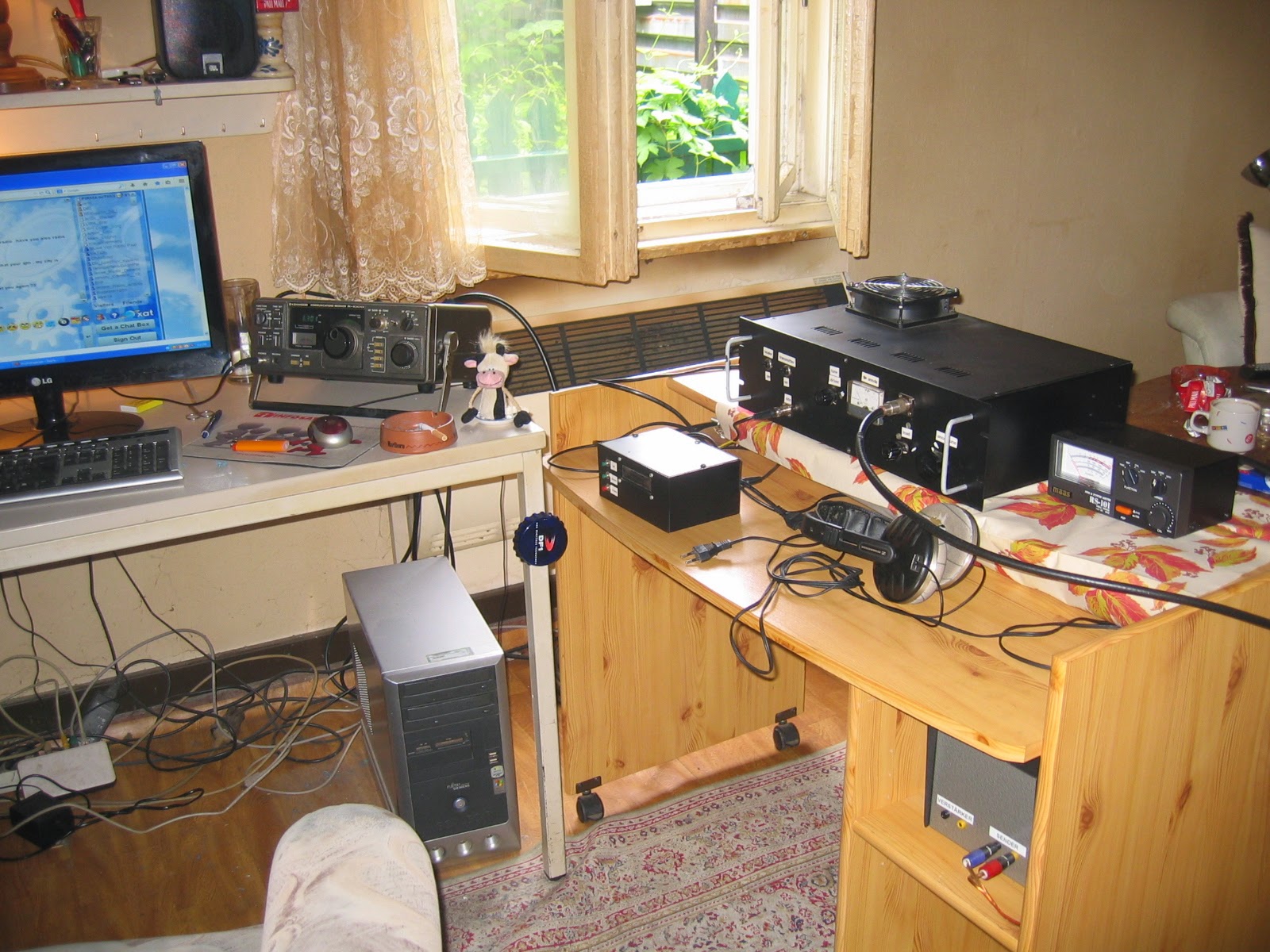 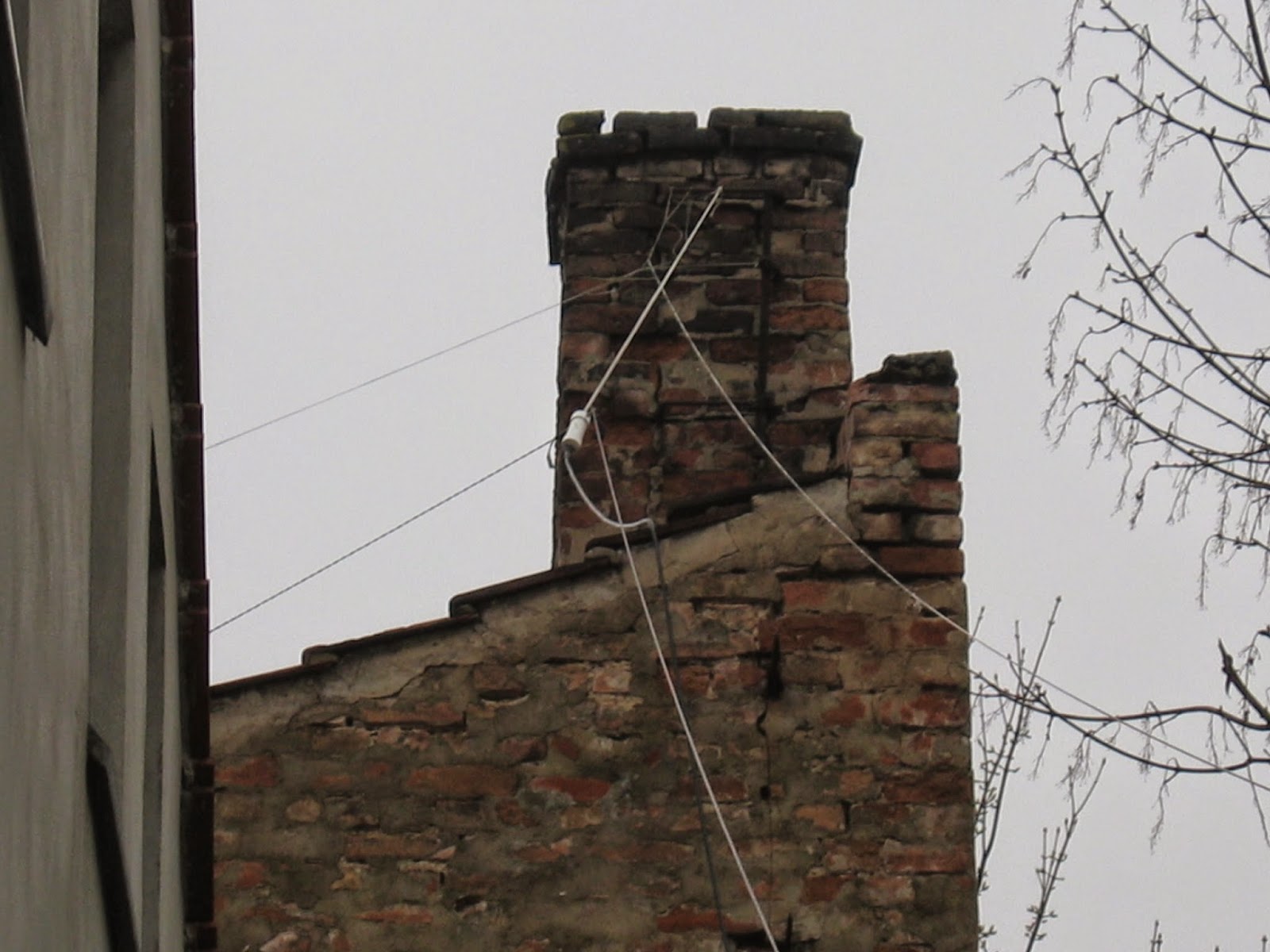 *Logged using remote SRD receiver at University of Twente, the Netherlands.
Posted by T.L. Breyel at 11:54 AM