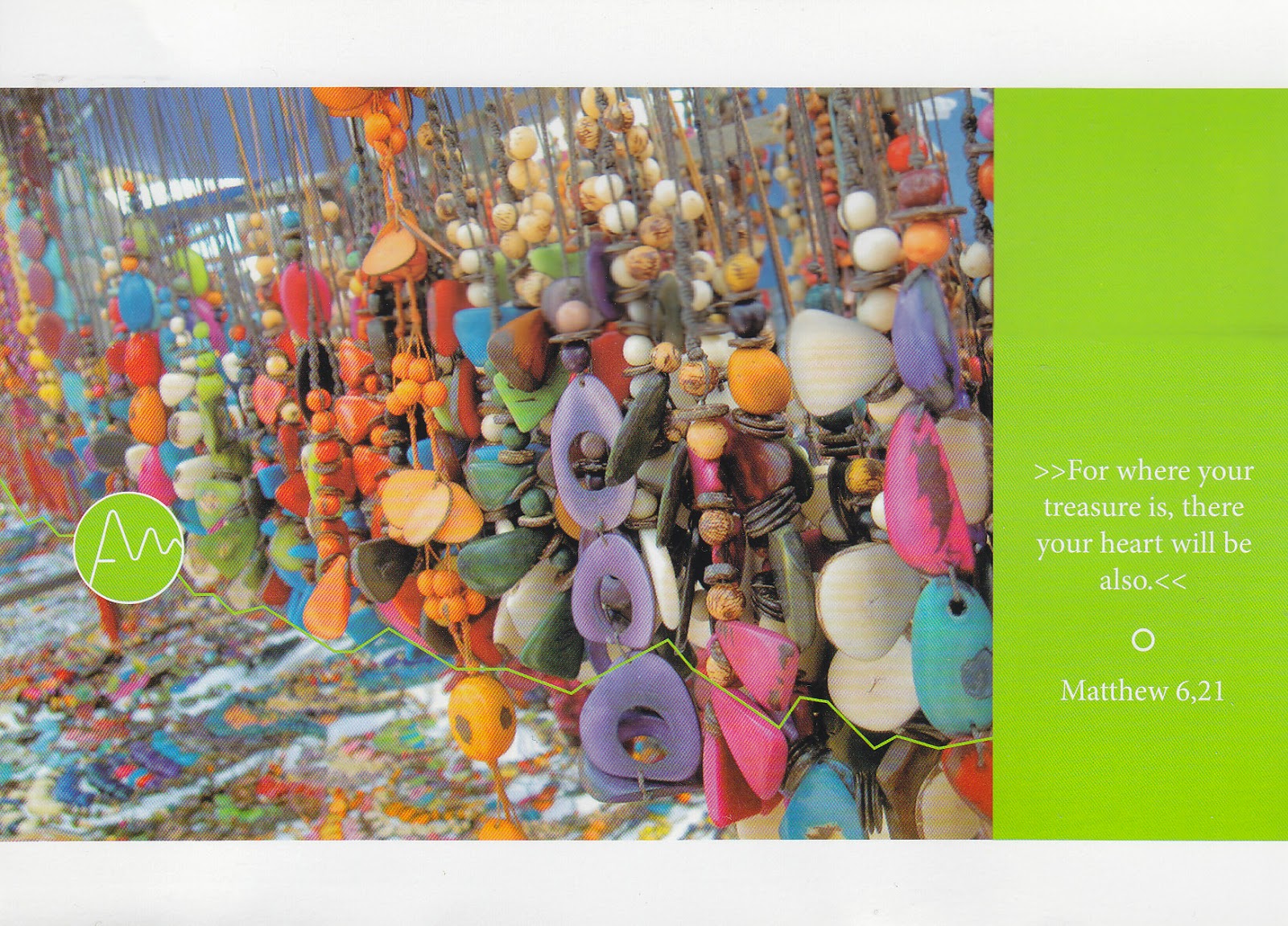 HCJB Die Stimme Der Anden (Ecuador)*, transmitting from Weenermoor, Germany, was logged on 5 August 2014 using a remote SDR receiver in the Netherlands. Evangelical music and religious sermon with station ID at the top of the hour was noted from 14.45 to 15.15 UTC. Reception on 3.995 kHz was (SINPO) 35433 -- fair to good signal strength, audible and clear speech, despite long fades and some atmospheric noise. 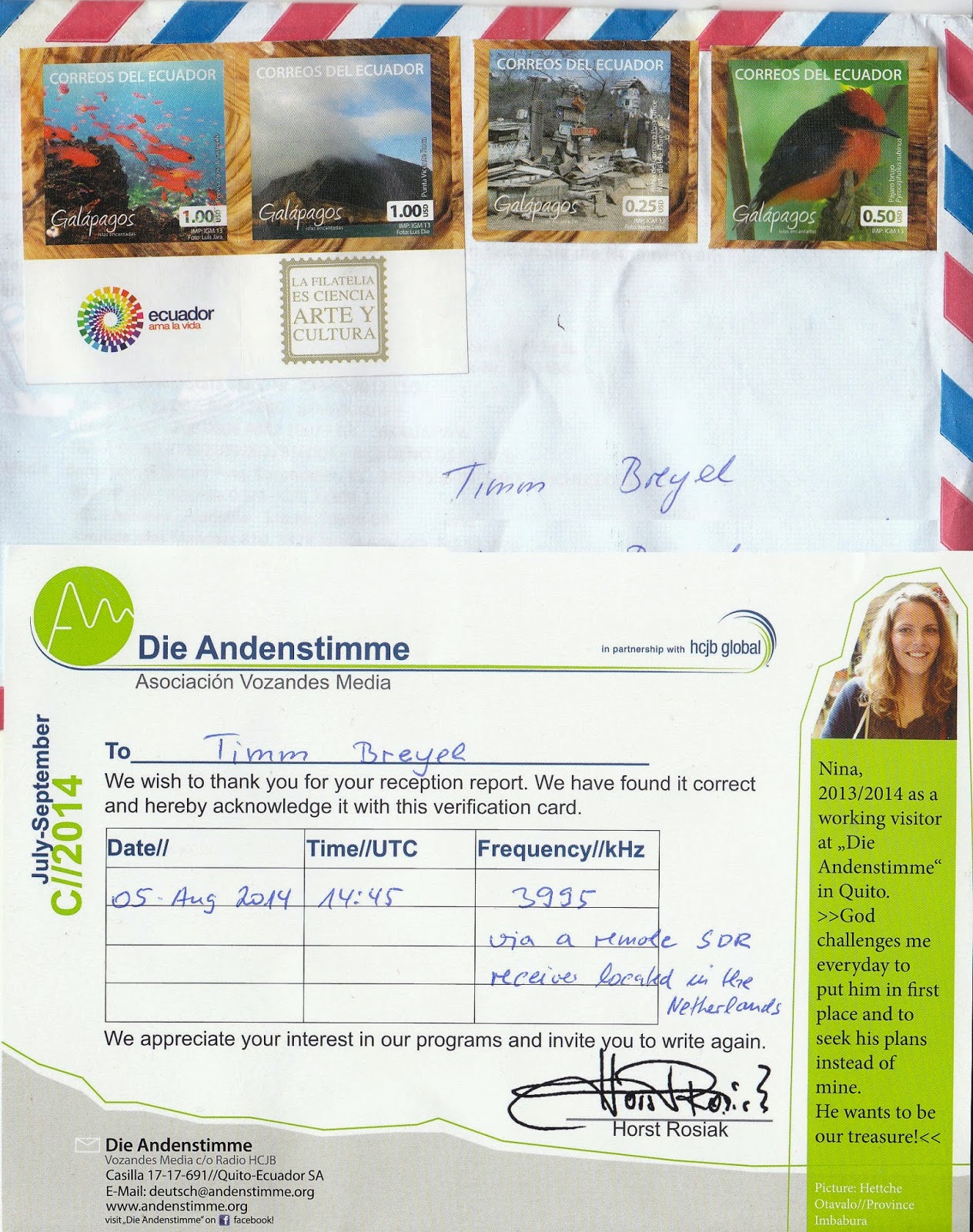 Previous QSLs from HCJB Die Stimme Der Anden were from transmitter sites in Santiago (Chile) and Nauen (Germany), both were received in Malaysia using a Sangean ATS-909 and Tecsun S-2000. Insomuch as the Weenermoor TX site is difficult to received in Malaysia I opted to use the remote receiver in the Netherlands,

*Logged using remote SRD receiver at University of Twente, the Netherlands.
Posted by T.L. Breyel at 11:54 AM