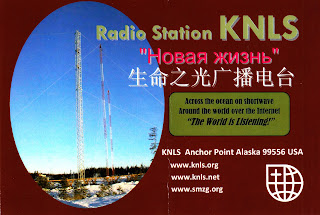 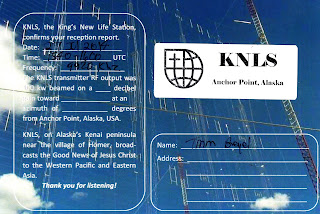 Reception report was emailed on 28 July 2014. Subsequent emails were sent as late as 2015, then again in early 2016. Finally! On 26 April a QSL card arrived in the mail. This QSL must have travelled by dog sledge, then a tug boat around the world, before reaching Malaysia. It took nearly 2 YEARS!!! My first QSL  from KNLS (back in 2011) has a storied life as well.