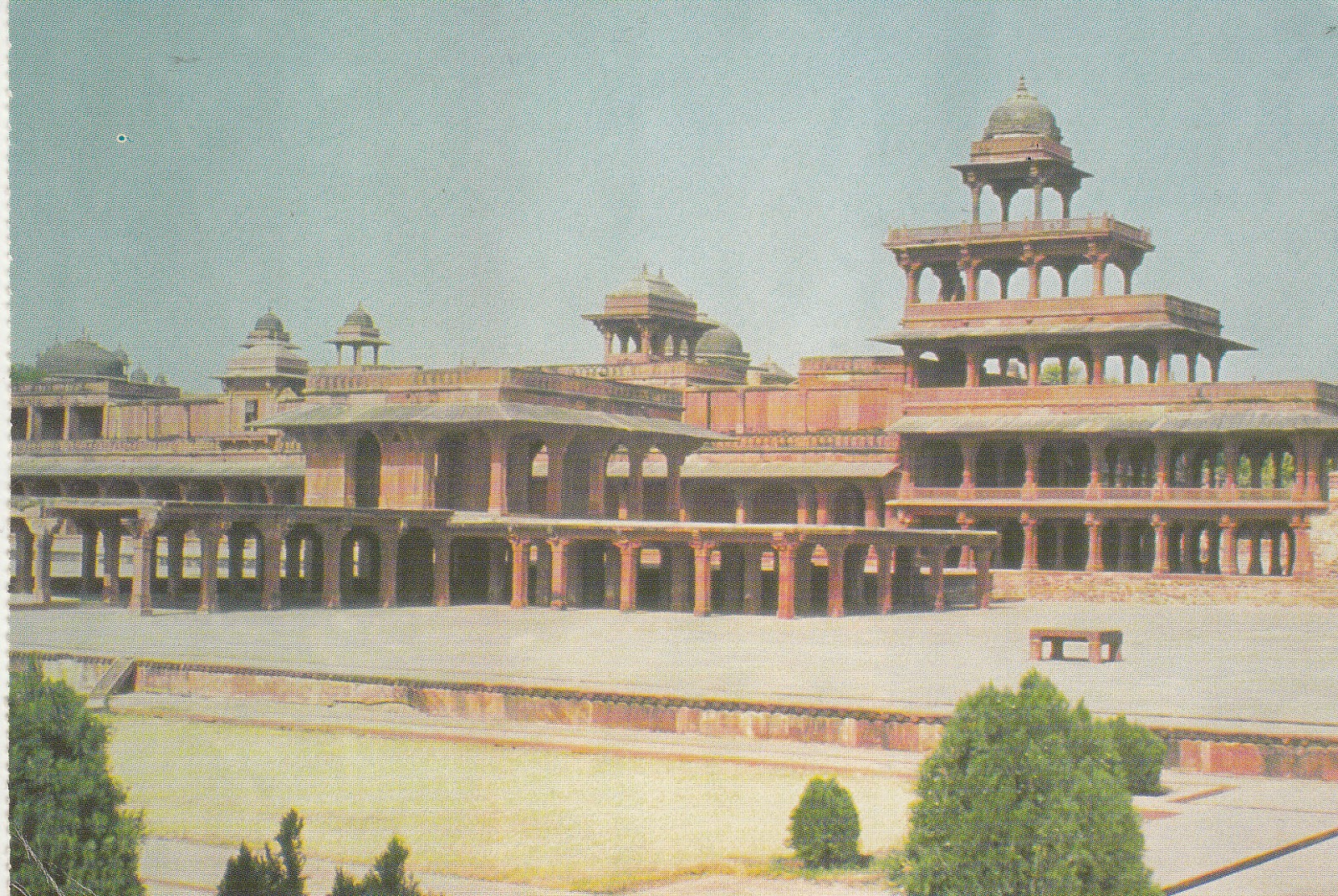 All India Radio - Port Blair, transmitting from their 10kW facility on the Adaman & Nicobar Islands, confirmed a recent reception report of their station. FINALLY! After over three years of trying to get their verification  I succeeded. Today, on 1 April 2015 -- and this is no April Fool's Joke -- Spectrum Management (the veri-signer for AIR) sent a verification card. I gotta say I'm bustin' buttons over this QSL card!

The QSL card itself depicts Panch Mahal or "Badgir", a five-storey palace in Fatehpur Sikri, Uttar Pradesh, India. The pavilion was built by Akbar the Great. It was a pleasure palace  used primarily for relaxation and entertainment purposes.