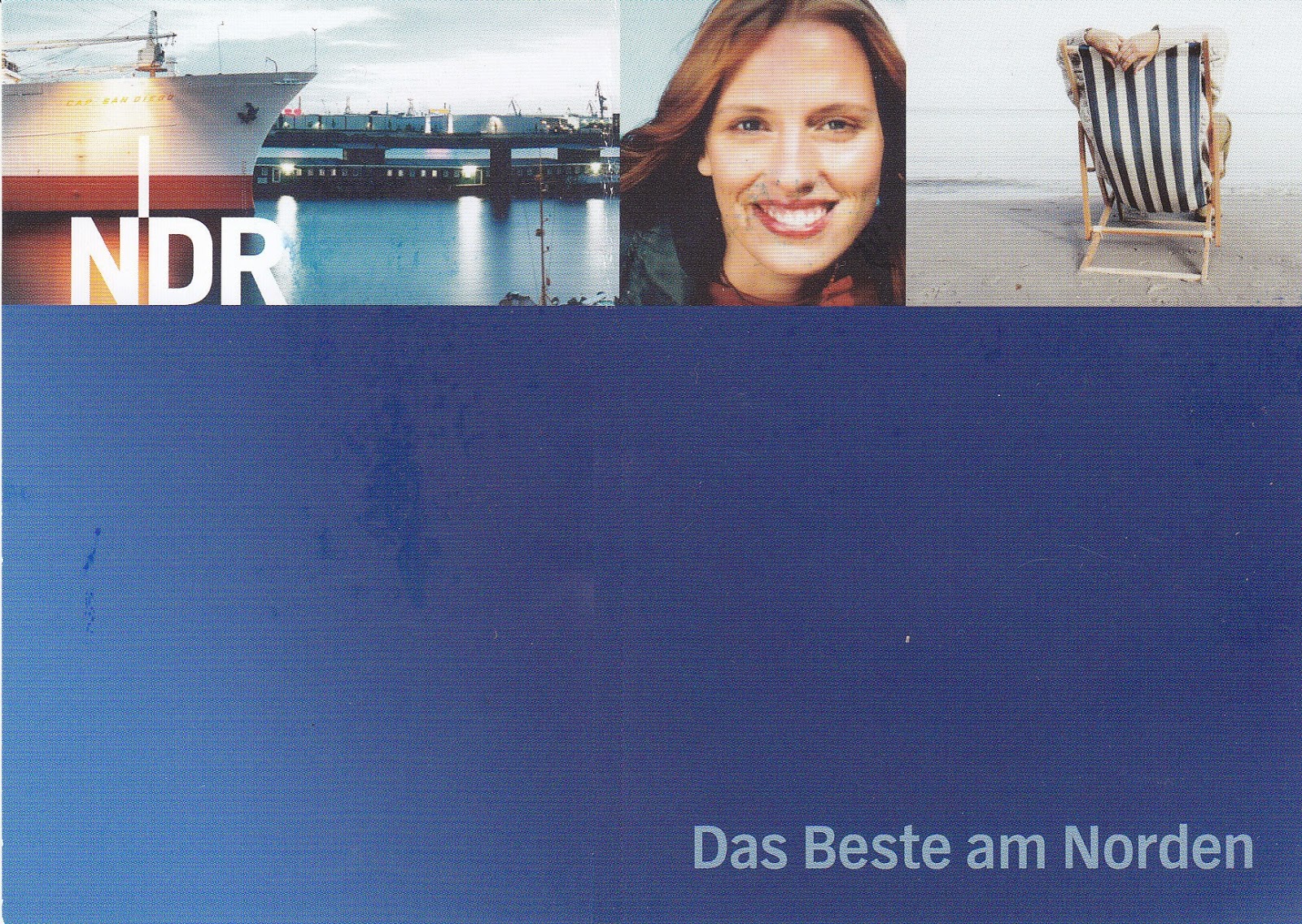 Norddeutscher Rundfunk* was logged on 26 August 2014. Transmission was monitored at 10.00 UTC on the medium-wave frequency of 720 kHz. Reception was excellent at 55555.