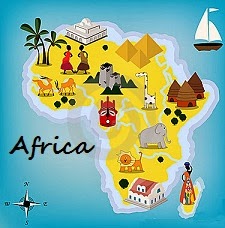 A random scan of the 25 metre band between 18.30 and 19.30 UTC yielded three easy catches from the continent of Africa. Stations from this region of course are heard pretty much across the short-wave spectrum. Trying to QSL Africa based stations, especially national broadcasters, is an entirely different matter. Two of the three stations mentioned in this logging are major foreign broadcasters with relay sites in Africa, and they will verify correct and thorough reports. This is probably the surest way to acquire a few countries in one's tally of Africa.
Happy DXing!


ZANZIBAR
Zanzibar Broadcasting Corporation in Dole  // 11.735 kHz // SINPO 33443 -- fair signal strength with white noise effect. Despite the interference audio was reasonably clear; by 18.45 UTC jamming began to increase and envelope signal // Swahili broadcast monitored from 18.25 till 19.30 UTC consisted of news reports / current events hosted by a female announcer featuring interviews/reports from male and female announcers; at 18.45 UTC Horn of Africa music (1 vocal song) was heard nearly on par with jamming; at 19.00 UTC news was presented by a female announcer; at 19.10 UTC Horn of Africa music resumed; at 19.15 UTC a female announcer was heard, then an Arabic-themed instrumental/vocal song followed.


Reception report was submitted the following day. Previous attempts have been made to QSL this station, always without reply. Surprisingly on 27 February 2014, I received this message from the Executive Secretary of Zanzibar Broadcasting Commission: "Thank you very much for your e-mail. I will forward your e-mail to the Managing Director of the Zanzibar Broadcasting Corporation so that he can take action as you have requested. Sincerely I remain."

SOUTH AFRICA
Adventist World Radio transmitting from SENTEC Meyerton site // 11.830 kHz // SINPO 54544 -- excellent signal strength with some transmitter hum and fading // English broadcast monitored from 18.30 till 19.00 UTC consisted of a female minister discussing "Angel of the Lord", followed by station ID and address of Adventist World Radio in Nairobi, then a few evangelical songs hosted by a male announcer; at 18.40 UTC a reference to JFK's quote on money led to a sermon about money from a male minister; at 18.50 UTC three evangelical songs were heard; transmission closed abruptly during music at 19.00 UTC.

Reception report was submitted to AWR, rather than SENTEC, the following day. A reliable verifier, I anticipate this QSL from Meyerton relay site will be forthcoming. Indeed, Giuseppe Cirillo, AWR Frequency & Monitoring Management Office, relied with confirmation the following day: "Thank you so much for your kind reception Report. QSL will be soon on the way to you. Just last month we, from the Frequency and Monitoring Department, had the pleasure to visit Kuala Lumpur for the HFCC Meeting. A wonderful place where we could meet many international broadcasters. I would appreciate if you could send us from time to time more reports regarding the transmissions we broadcast in your region. Attached you will find the actual Schedule AWR- B13 and till the end of March you will receive also the AWR-A14 schedule. Greetings." 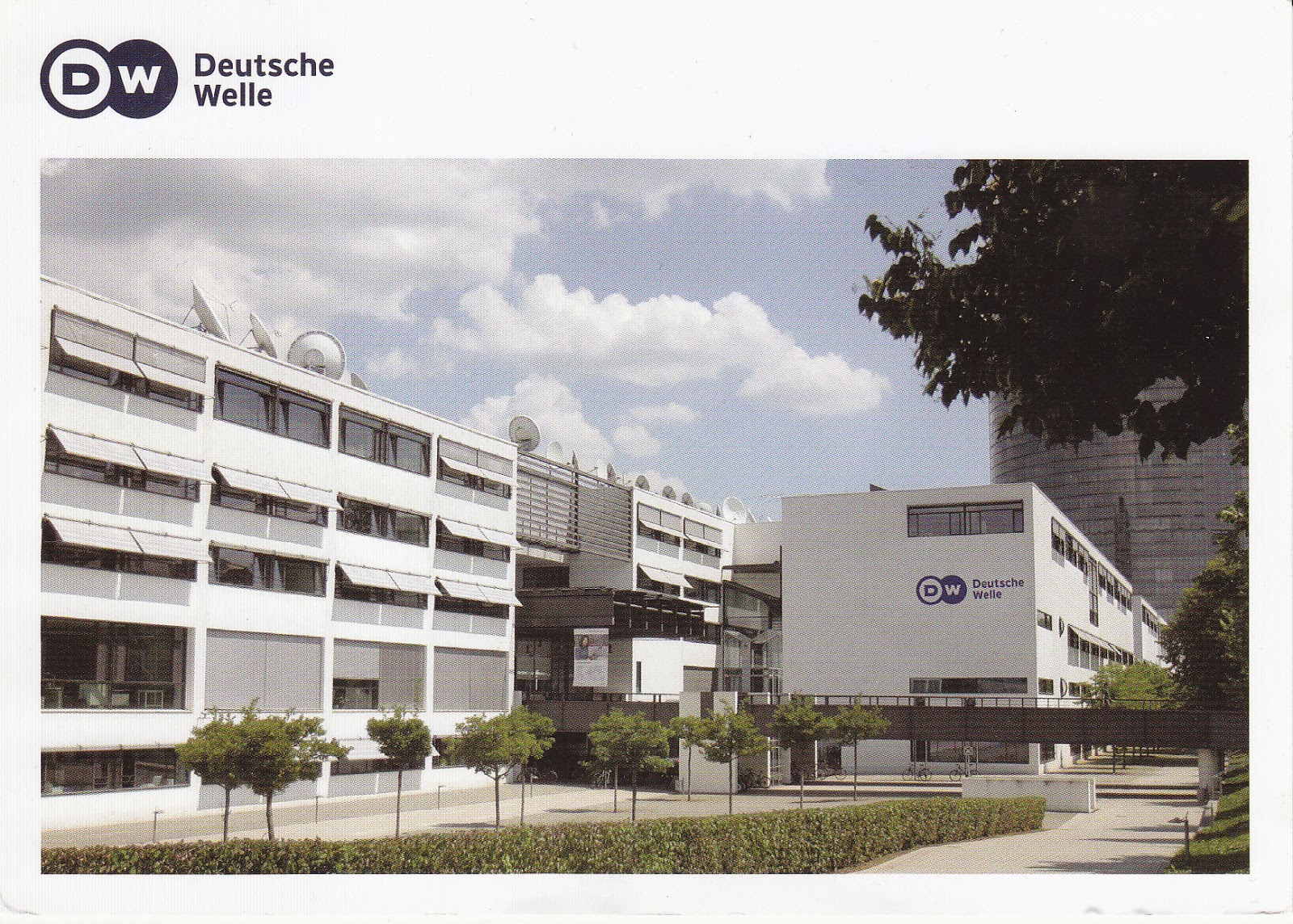 Reception report was submitted to DW the following day. DW is generally an excellent verifier as well. Indeed, DW responded with this QSL by mail, which reached my letterbox on 11 March 2014.