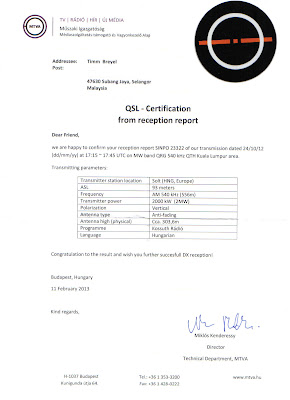 MTVA (MR1-Kossuth Radio), transmitting on medium-wave from Solt, Budapest, Hungary, was logged on 24 October 2012. When RRI Bandung, Indonesia signed off, a Hungarian language broadcast of news, sports and talk format was noted from 17.15 to 17.45 UTC. This medium-wave transmission was heard on 540 kHz. Transmission was heard again on 27 October at approximately the same time and checked against their Internet stream. Reception (SINPO) was 23322 -- weak signal strength amidst some atmospheric noise, slight interference from another station and fading every five minutes or so. Despite these conditions, audio was detected, but not always clear. After 18.00 UTC reception gradually worsened.

Reception report was emailed on same day, messaged to their FaceBook page and posted in subsequent days. This QSL-letter, along with sticker, arrived in the mail on 6 March 2013.  My understanding is MTVA (MR1) underwent reorganisation and restaffing in early 2013, thus the first QSL-letter was delayed. Even then, it was obtained with the help of a DXer in Hungary and an MTVA staff person who was among the station's retirees. On 5 March 2013 (assuming the QSL-letter overlooked), I sent a follow up email and the new verisigner from the Technical Department confirmed with a rubber stamp and his signature. To all of you, Köszönöm! 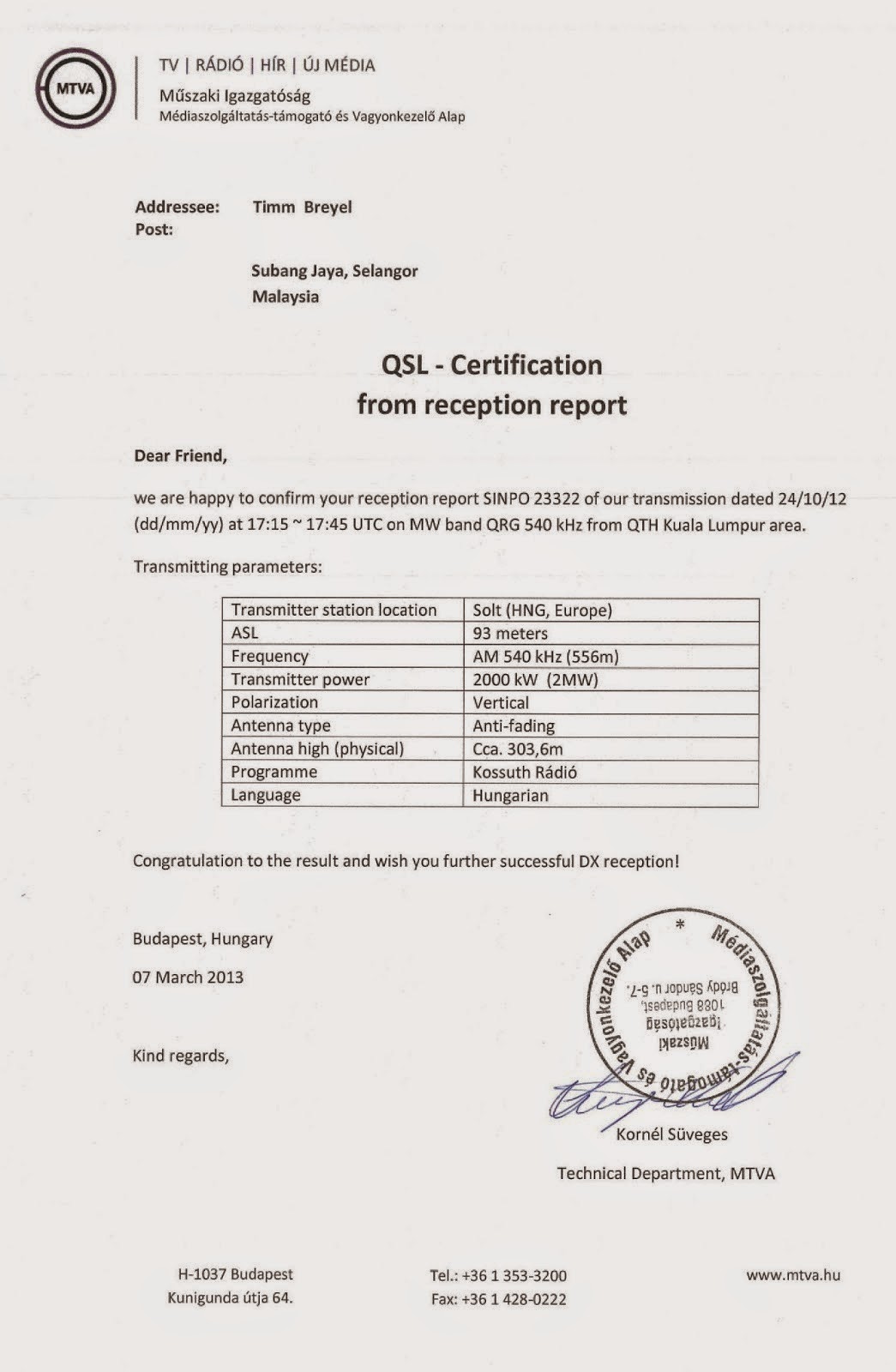 Address: (address may have changed since this posting)
Magyar Radio
MR1-Kossuth Radio
1088 Budapest, 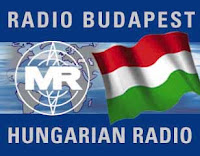 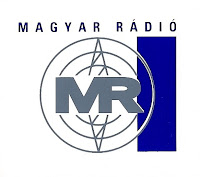