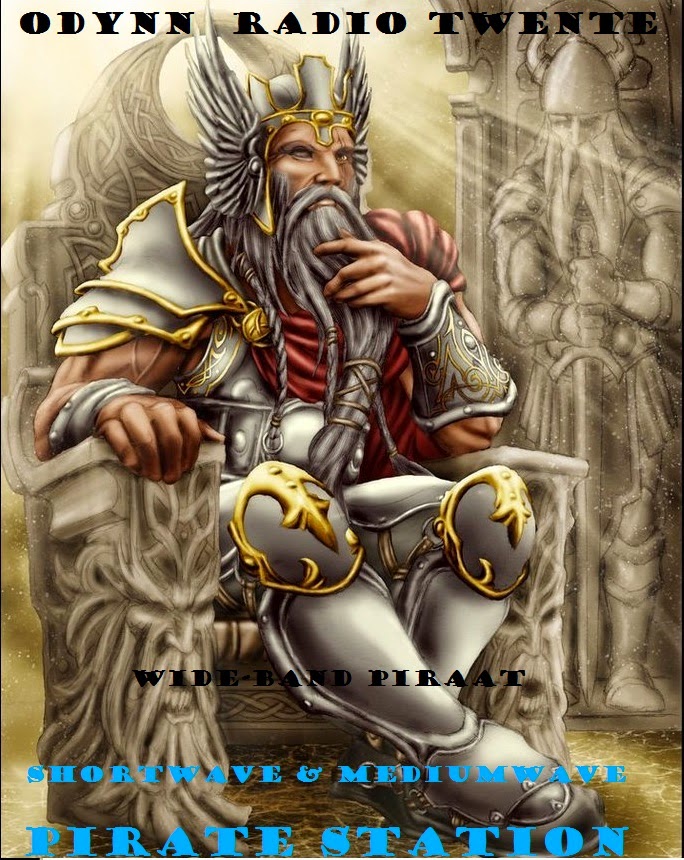 Odynn Radio* in the Netherlands was logged on 5 September 2014. Station IDs, DJ chatter and rock songs, including Ike & Tina Turner - "Proud Mary", White Stripes - "Seven Nation Army", Dutch group Focus - "Sylvia" and Jimi Hendrix - "All Along the Watch Tower", was heard from 18.00 to 18.20 UTC. Transmission ended abruptly due to Dutch Telecom cracking down on pirate activity in the area of Twente. Reception on 6.295 kHz was (SINPO) 34433 -- fairly good signal with no major QRM or QRN noticed, only some fading. Audio was clear and discernible.

The short-wave transmitter of Odynn Radio is home-brew and produces 140 Watts carrier. Odynn's rig contains 2 x 829b and is modulated by 2 x 829b. Medium-wave transmitter is also home-brew. It has 4 x 6146 valves and is modulated by 2 QQE 06/40. Output power is 230 Watts of carrier. Short-wave antenna is a dipole elevated at 4.5 metres; medium-wave aerial is a spool antenna elevated at 9 meters. 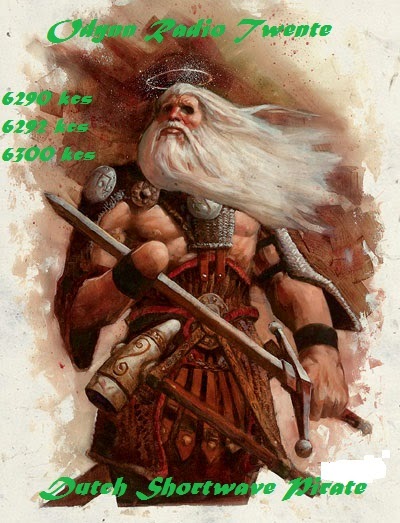 Reception report was emailed to Odynn Radio on the following day. Several eQSL designs and station detail were emailed on 10 September 2014. Thank you very much, Mark. Hope to hear you again when the coast is clear. 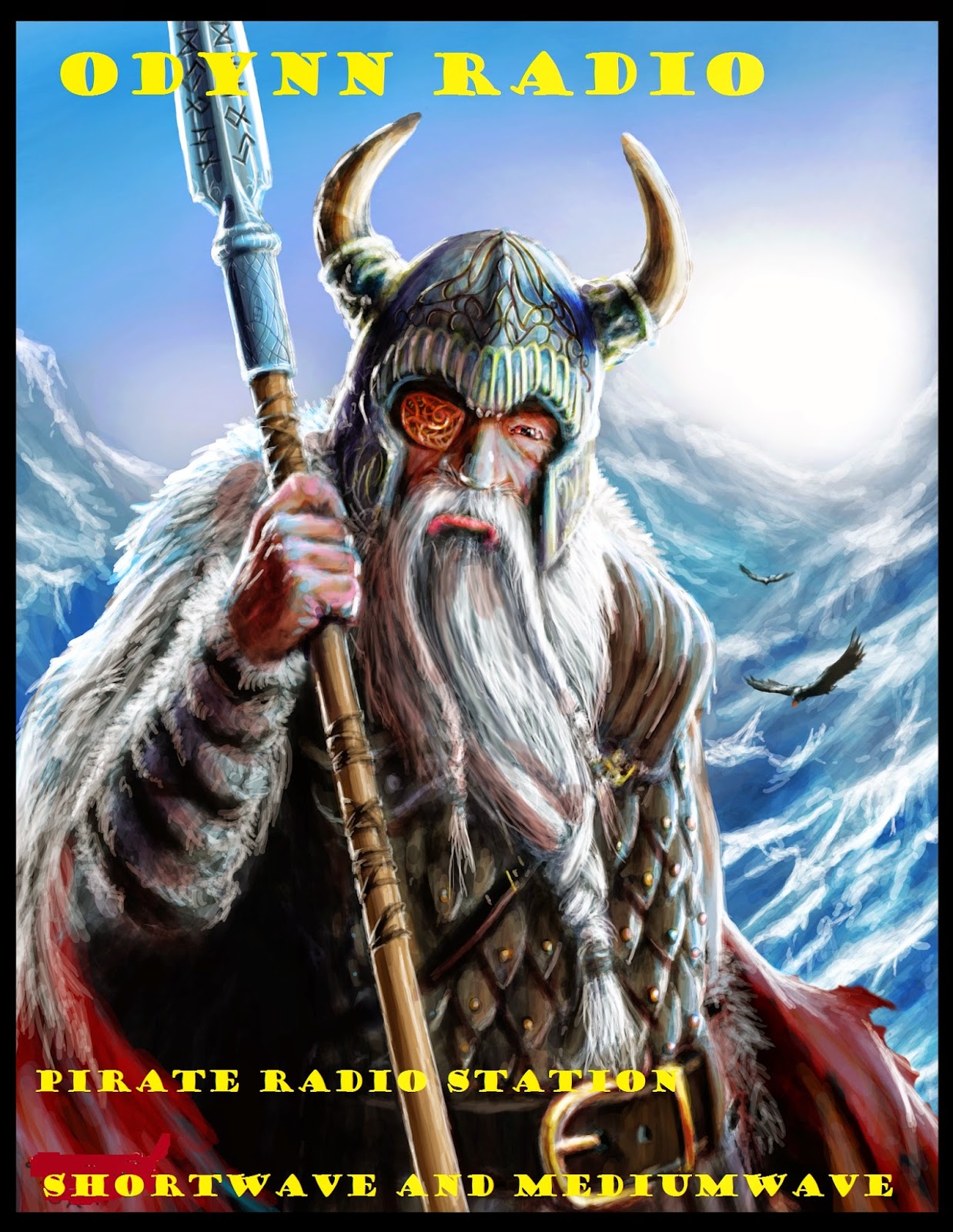 *Logged using remote SDR receiver at University of Twente, the Netherlands.
Posted by T.L. Breyel at 9:53 AM