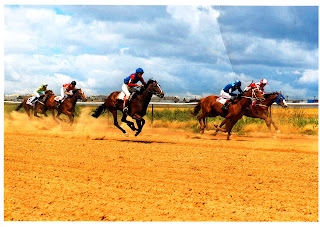 Radio Pushka* via Channel 292 in Rohrbach, Germany was logged on 18 December 2016. Broadcast focused primarily on the Republic of Kalmikiya and music from other regions in Russia from 16.00 till 17.00 UTC, but was monitored from 16.50 till 17.00 UTC. Digimodes transmission was observed at 16.55 UTC.

Reception on 6.070 kHz was (SINPO) 54545 -- strong, clear and audible signal. Some interference from Voice of Turkey was observed, but less apparent in the UK compared to elsewhere in Europe. At the University of Twente (The Netherlands), for instance, their signal was only occasionally detected under a very dominant Voice of Turkey. HERE's how Radio Pushka sounded in England. 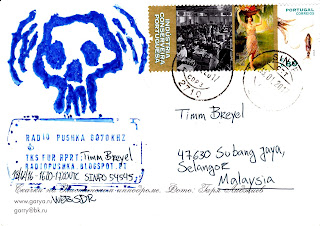 Reception report was emailed to Radio Pushka shortly after their broadcast ended. On 20 December 2-16, Radio Puska replied, saying: "Thanks a lot for the report! You will be receiving a QSL Card. It can take a while to arrive, due to the season."

*Logged using a remote SDR receiver in Bedford, England which was monitored in Malaysia
Posted by T.L. Breyel at 9:34 AM