Year 2013 saw the inclusion of many new countries and stations in my QSL collection. Who said short-wave was dead? Listed below is the treasure netted from the radio waves.

Some were obtained through PPC-eQSL. Others arrived unexpectedly out of the blue, after months and years of waiting.

Radio Oriental, Radio Stations WWV (20 mHz) and WWVH (2.5 mHz), Hamburger Lokalradio, Galei Zahal (6.885 kHz), Radio Madang and Radio Sandaun were received either only for a few minutes and/or certain times of the year. In each case, all involved patiently waiting and calculating when best to receive their signals.

AND, when their QSLs were finally acquired, ah that was the piece de resistance! 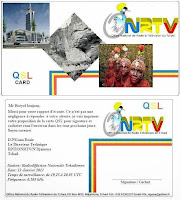 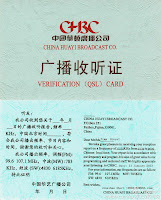 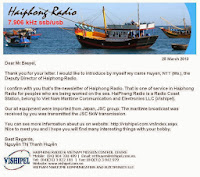 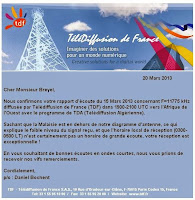 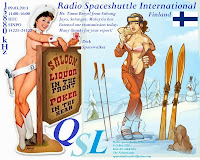 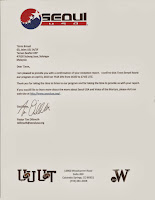 The Voice of the Martyrs (Tashkent) 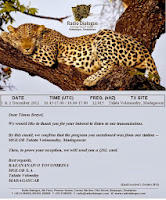 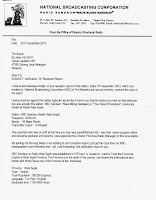