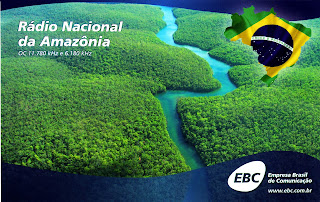 Radio Nacional da Brasilia, not to be confused with Radio Nacional da Amazonia, was received from 20.10 till 20.45 UTC, on 18 November 2015. This broadcast contained non-stop Brazilian pop music hosted by a male announcer in Portuguese. Reception on 11.780 kHz throughout much of the transmission was SINPO 34343 -- weak to fair signal strength with clear audio despite atmospheric noise. 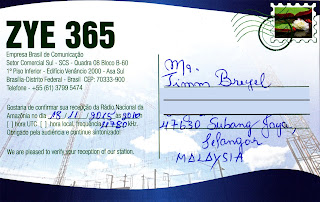