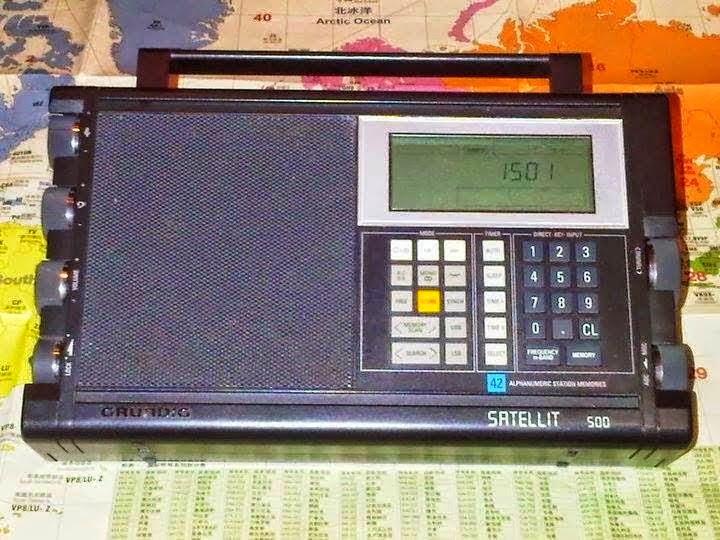 Propagation on most short-wave bands has deteriorated since June. Latin American and North American broadcasters received a month ago appear to have disappeared for the time being. Only more powerful signals from stations in Asia, Africa and Europe are reaching Malaysia, and even then with fair to good reception.

INDONESIA
Voice of Indonesia in German // 9.525 kHz at 55555 from 18.00 UTC, leading off with "Nachtrichten" relating to Indonesia. My German is poor to fair, but good enough to understand and appreciate the Indonesian accent of the announcers. I do enjoy their efforts as well as the German language broadcasts from KBS World Radio, Radio Taiwan, CRI and Voice of Vietnam -- countries one would never expect German programming. They apparently value their German speaking audience.