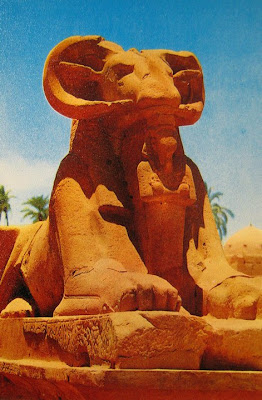 Radio Cairo (Egyptian Broadcasting) in Cairo, Egypt was logged on 16 February 2011 at 18.00-21.00 UTC on  9.990 kHz. Programming in the Hausa language featured Arabic songs, commentary and Quran recitation.
Signal (SINPO) was 45334 - Fair signal strength marked by slight fading and intermittent static, otherwise speech was audible and understood.
Reception report was submitted in English by mail. Email was sent in Arabic and English. Previous reports went unnoticed, so one was submitted in a variant of Arabic, courtesy of Google Translation.   Emails were generally filtered and rejected after a few days. A QSL card and letter was eventually received on 18 May 2011 verifying the above report.