Radio Pakistan in Islamabad was logged on 17 February 2011 at 8.30-11.04 UTC on 15.100 kHz. Signal was strong, clear and audible at (SINPO) 45544.
Islamic programmes, local music and news was heard in Urdu. News in English was noted at 11.00 UTC, during which transmission ended abruptly at 11.04 UTC.
Reception report was sent by email to the Senior Broadcasting Engineer, Mr. Muhammad Sajid Qurashi. QSL card along with a letter was received on 9 March 2011.


Their signal was exceptionally strong with only slight fading at  55535 (SINPO). Programme consisted of a news show called "Africa Digest" and South African music.


Station was logged last year. Reception report was sent by email and post, yet no reply. Recently submitted another reception report. QSL card is pending. 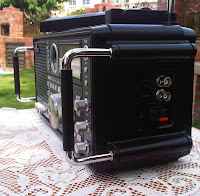 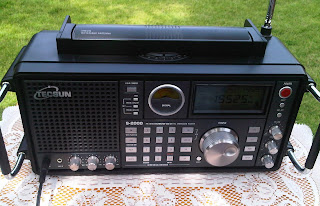 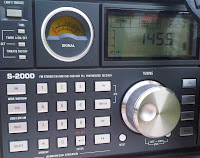 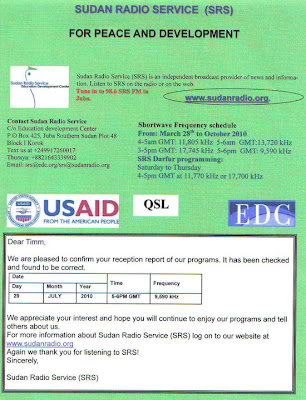 
Excellent signal was heard throughout the English language programme, which discussed issues South Sudan faced and importance for independence.


Website:
www.sudanradio.org
Posted by T.L. Breyel at 8:09 PM No comments:


QSL is pending. Reception report sent by email. No mailing address available to my knowledge.